5 ways to use positive reinforcement in ABA therapy 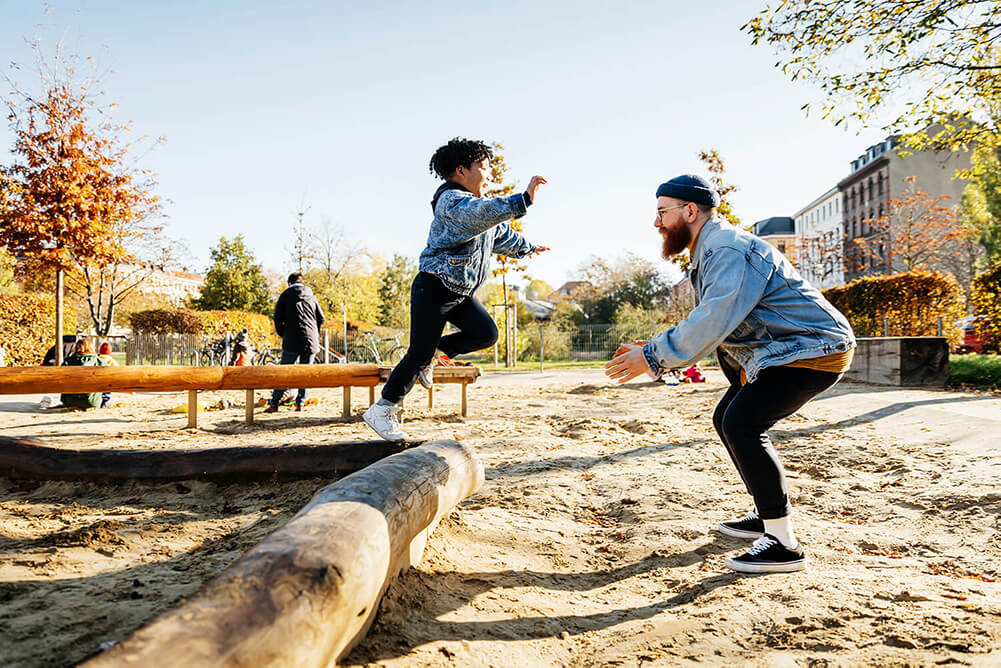 If you are seeking to improve your child’s communication, social, or adaptive behaviors, increasing positive reinforcement is an excellent starting point.

What is positive reinforcement in ABA therapy?

The way we learn new behaviors is strongly influenced by positive reinforcement.

Positive reinforcement is the process in which a stimulus (an item, activity, etc.) is added directly after a behavior, resulting in the behavior increasing in future likelihood.

Think about a baby babbling. Oftentimes caregivers will positively reinforce this babbling by talking back to the baby in an excited tone of voice. This may please the baby who continues to babble, trying out new sounds along the way.

For any child, positive reinforcement is a crucial component in developing the skills needed to communicate, engage with others, and more.

What is a reinforcer in ABA therapy?

A reinforcer is a stimulus that, when provided after a behavior, increases that behavior’s frequency, magnitude, or duration.

Reinforcers are different for everyone.

For example, let’s say that you love a good iced coffee (and maybe, you do!). Receiving an iced coffee and words of affirmation after you complete a task may serve as a reinforcer for that task.

In other words, you may be more likely to do that task more often as a result of the reinforcer.

However, if someone who did not like coffee was provided with an iced coffee to reinforce their completion of a task, the coffee likely would not serve as a reinforcer because it is not a pleasant stimulus to them.

This is why it is so important to seek to identify what serves as a reinforcer for each individual, rather than assume what works for one will work for all.

“Catch them being good”

This is about as simple as it sounds!

This could look as simple as noticing your children are playing quietly together without any arguing and saying “hey guys, you’re playing so nicely, keep it up!”

Or, if your child independently puts their trash in the garbage can instead of leaving it on the table, you can give them a high-five and tell them how much you appreciate them cleaning up after themselves.

Again, you probably do this without even realizing it is a behavioral technique, but putting in a concerted effort to focus on catching them being good can go a long way!

When providing praise, include the behavior you want to increase in your statement.

Here are a few examples:

Token economies can be created and implemented in many different ways.

The basic process is to identify behavior(s) you want your child to increase, then you choose the tokens, a board, and back up reinforcers. Oftentimes this is presented as a rewards chart, with a child earning stars, stickers, or some other visual representation of progress.

When they receive a certain number of “tokens”, they can cash in for a backup reinforcer. Token economies are great for helping a child visualize their progress, self-monitor their behaviors, and increase their acceptance of delayed gratification. The tokens and praise provided serve as reinforcement along the way, until the larger reinforcement is provided.

While anyone can create and implement a token economy, it is recommended to consult with a BCBA or other experienced professional in creating one that is individualized for your child.

Start by reinforcing each occurrence

For example, if I want my child to put their dirty dishes in the sink, I would start by reinforcing every time they do so.

As the behavior starts to occur more frequently, fade the reinforcement out by continuing to provide reinforcement, but less often or of a lower magnitude.

Intermittent reinforcement (sometimes reinforcing a behavior, but not always) is the best way to ensure maintenance of a skill or behavior after it has been well established.

Rest assured, reinforcement is not the same as bribery!

Let’s look at a few of these common misconceptions:

Reinforcement is the same as bribery

It’s not! While it’s understandable how one can come to this conclusion, the processes are fundamentally different.

For example, you want your child to put their shoes on. They scream and cry, refusing to put them on. You state “you can have a sucker if you put your shoes on.”

This attempt to stop the behavior by providing a positive stimulus while the behavior is occurring is considered a bribe and is likely to actually reinforce the protesting behavior, not the behavior of putting their shoes on.

Kids will become dependent on reinforcers.

Thankfully there are many ways to ensure that this does not happen!

One of the easiest ways is to pair tangible reinforcers with social ones. Through the pairing process, you can establish new reinforcers such as verbal praise, high-fives, tickles, and more.

The goal isn’t ever to eliminate all reinforcers. Think about it - would you go to work every day if you weren’t provided with reinforcement in the form of your paycheck, praise from your boss, etc.?

Rather than thinking of the goal as avoiding dependence on all reinforcers, we aim to increase reinforcement that exists in one’s natural environment and also fade out reinforcement for behaviors and skills that a child has mastered.

If your child has been independently getting dressed for 6 months, providing a high level of reinforcement is likely not necessary. Instead, focus that reinforcement on new skills that have not yet been mastered.

Please note that the strategies provided above are not clinical recommendations, but rather general helpful tips.

For an accurate assessment of your own child’s needs and more personalized treatment recommendations, speak with your child’s BCBA or seek an ABA provider who can better guide you through these procedures. 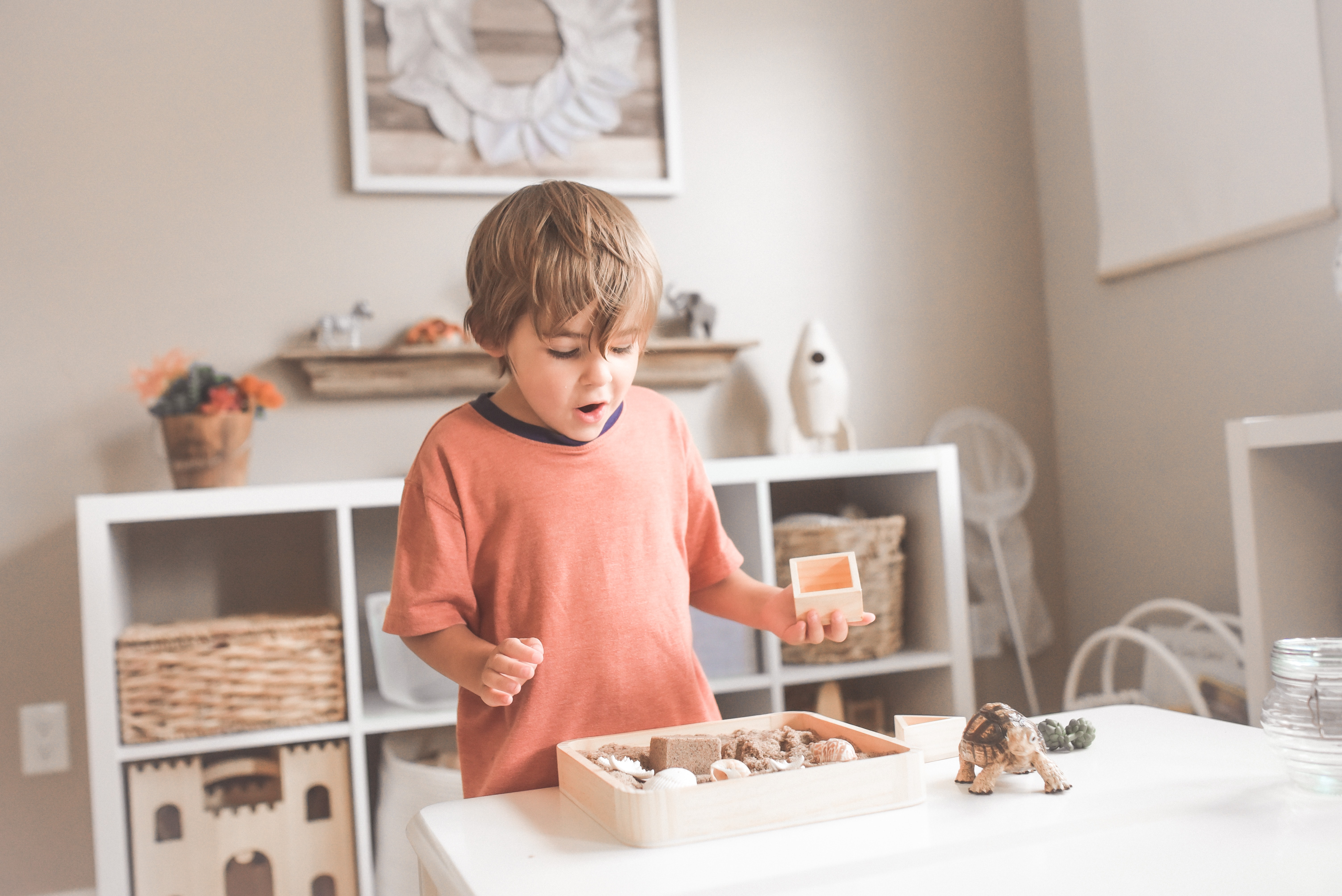 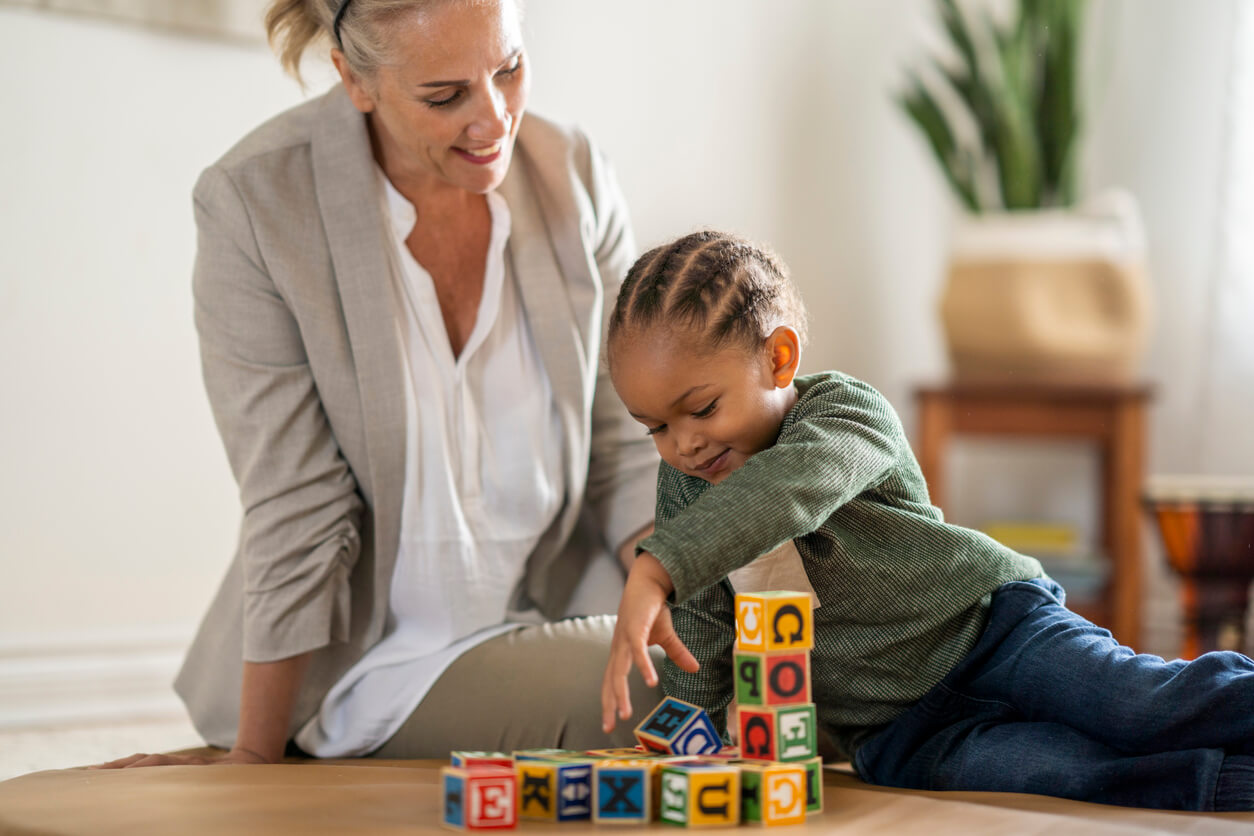 Best accommodations for students with autism in 2022
Read more 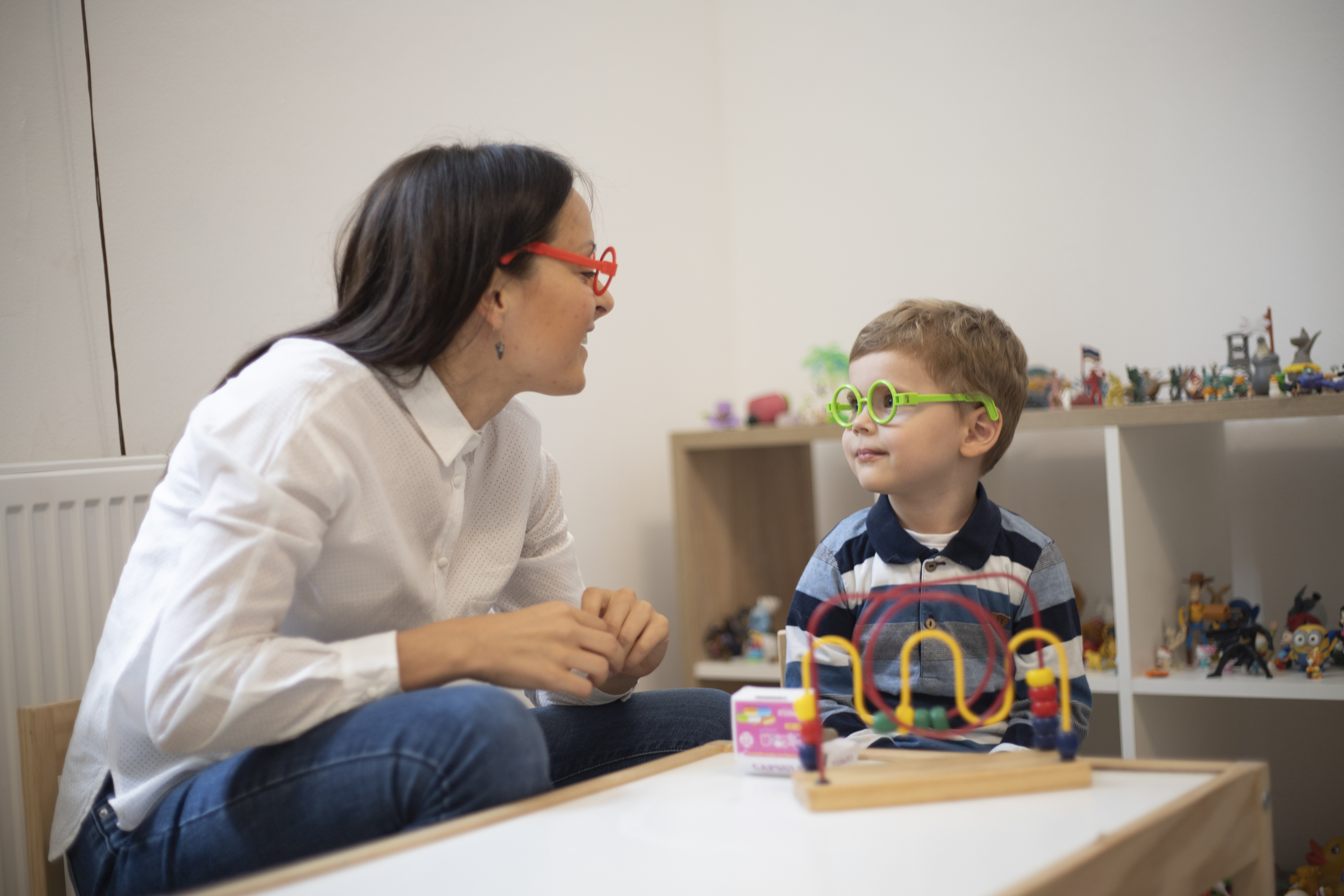 What is stimming in children with autism?
Read more 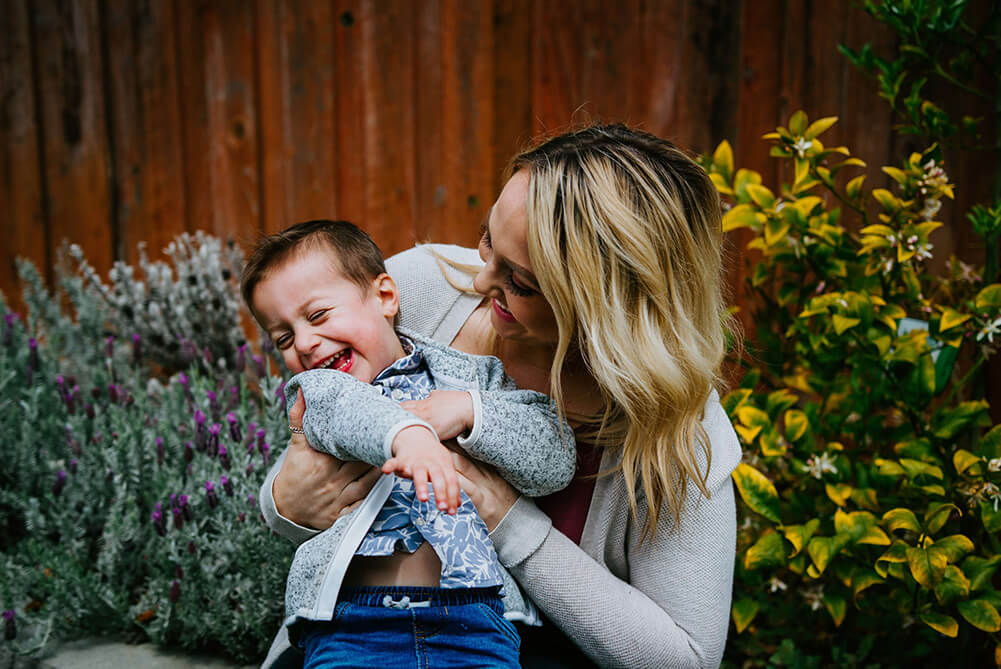 Getting started with ABA therapy 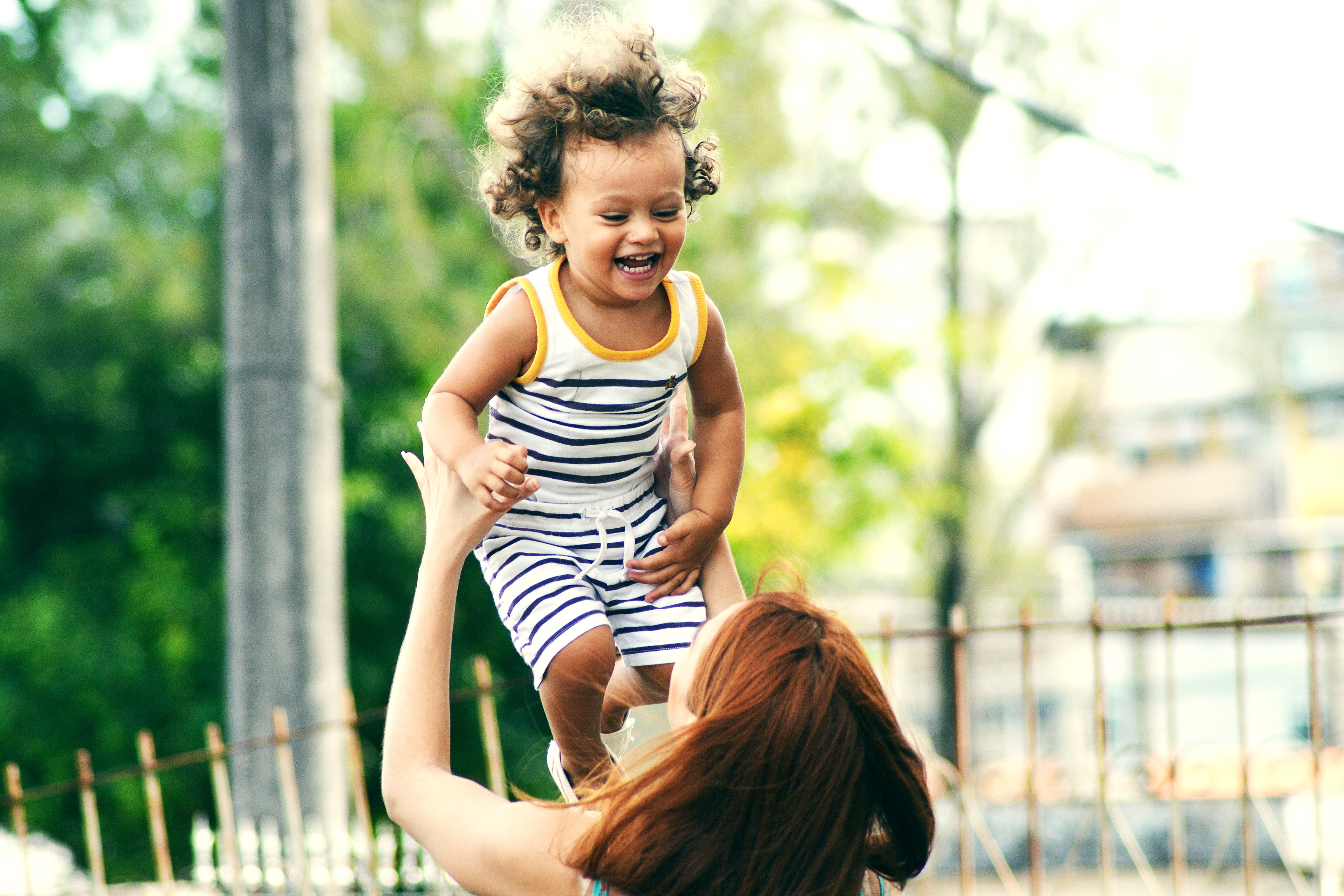 Interactive play for children with autism 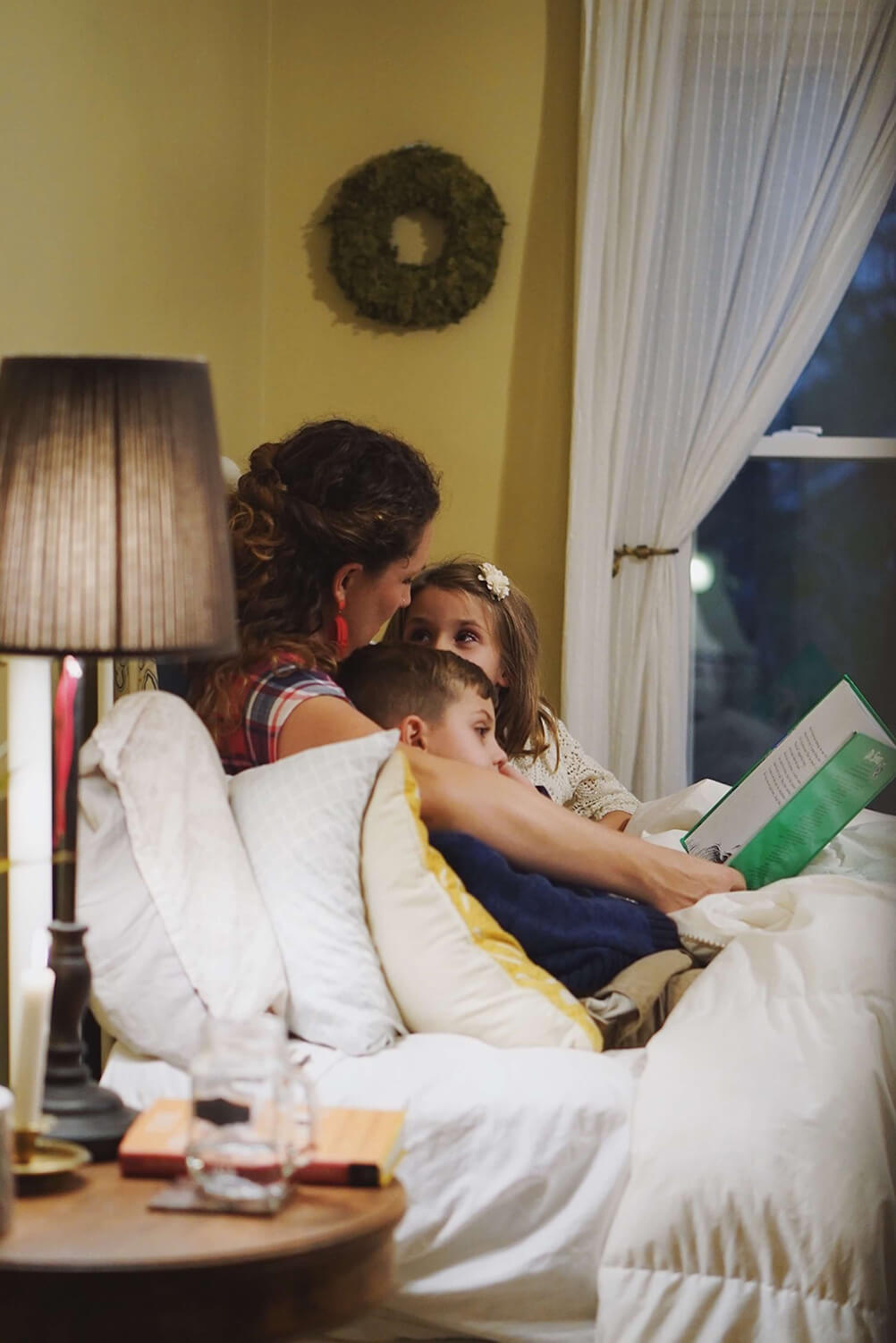 How to find a babysitter for your child with autism 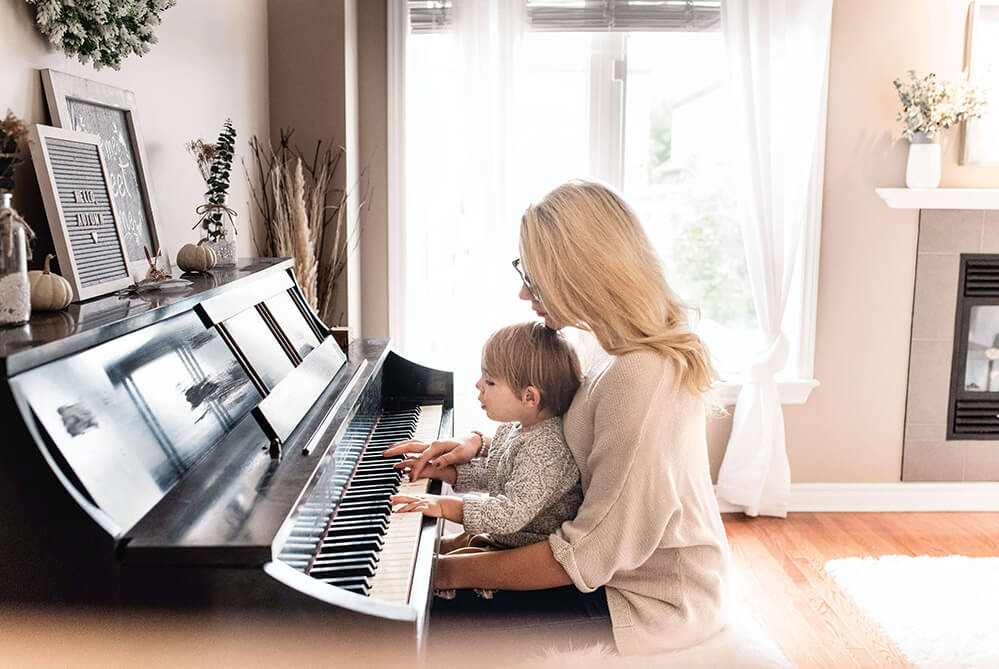 5 ways to use positive reinforcement in ABA therapy

Best accommodations for students with autism in 2022 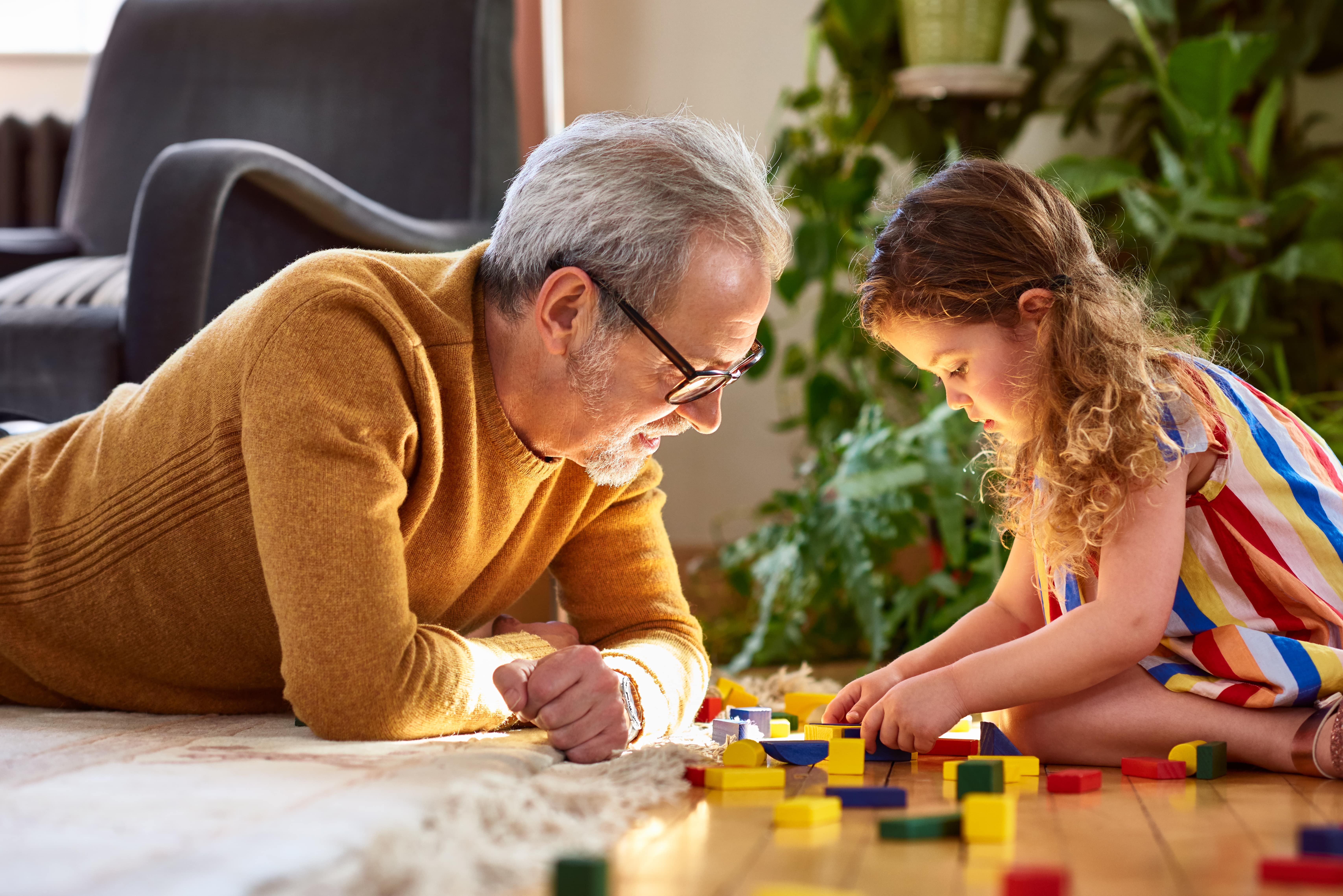 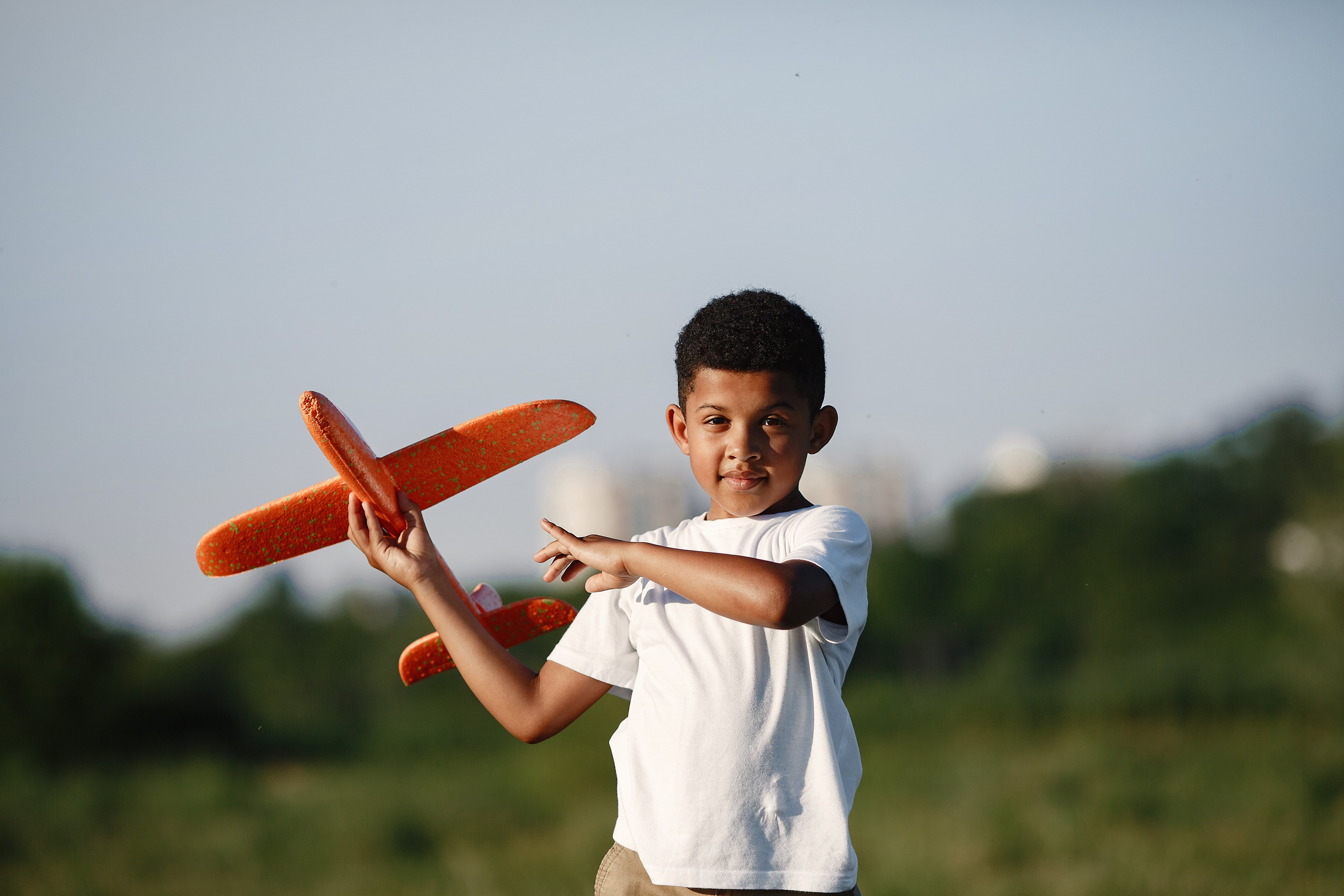 Independent play for children with autism